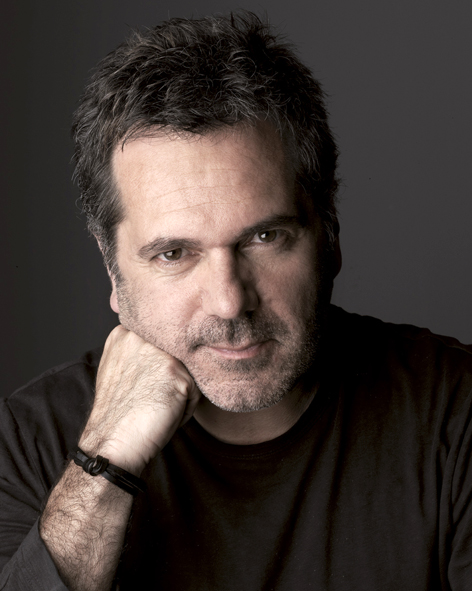 Han Tümertekin is a practicing architect based in Istanbul and principal of Mimarlar Tasarim Danismanlik Ltd., a firm he established in 1986. He previously worked as an architect in Paris. His work includes residential, commercial and institutional projects primarily in Turkey, as well as in the Netherlands, Japan, United Kingdom, France, China, Mongolia and Kenya. 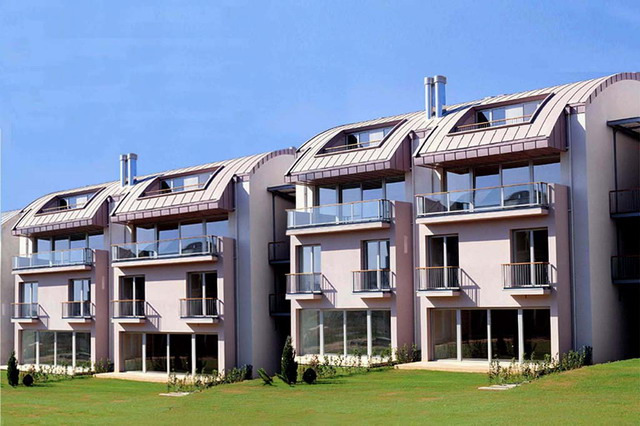