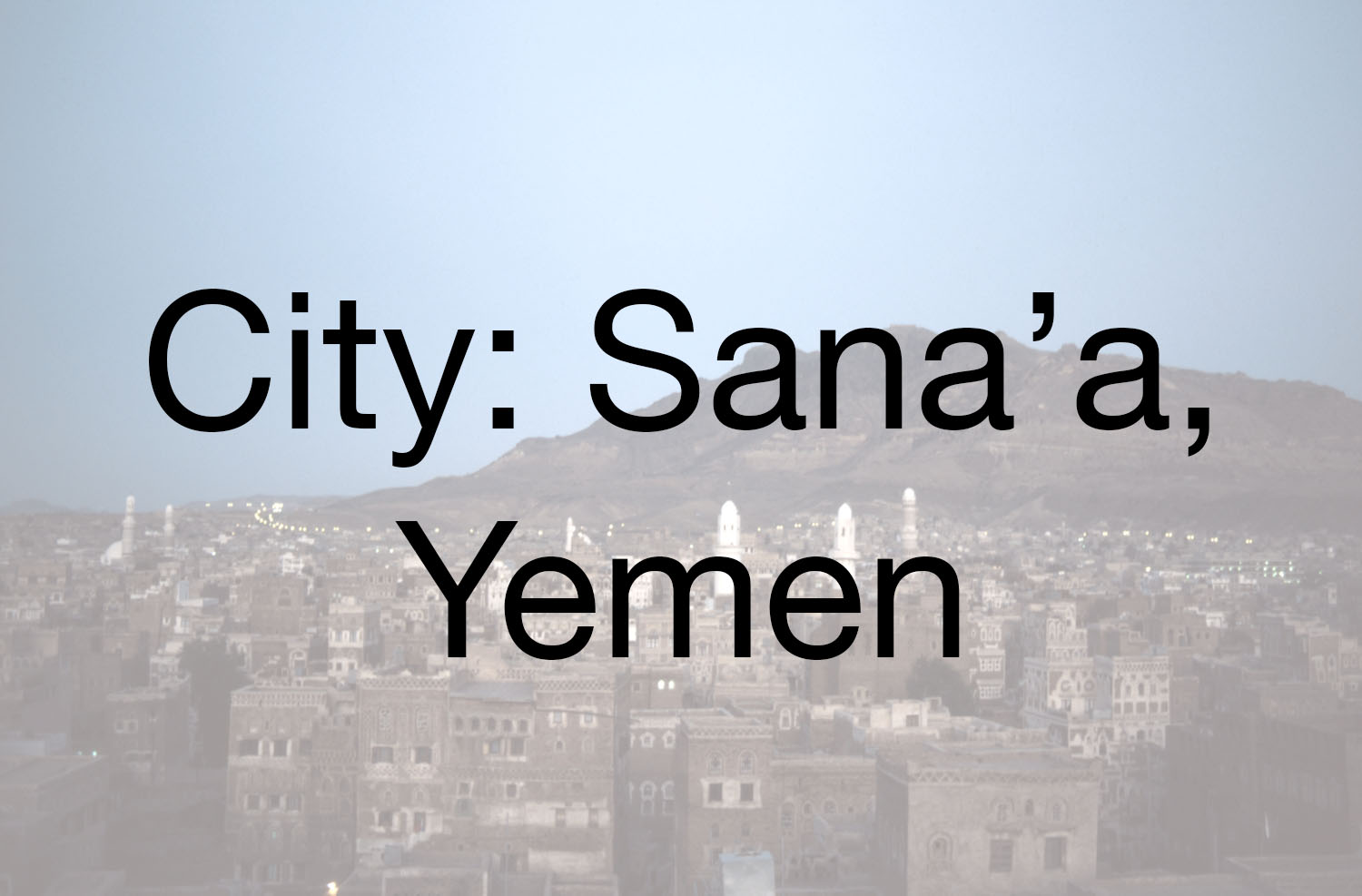 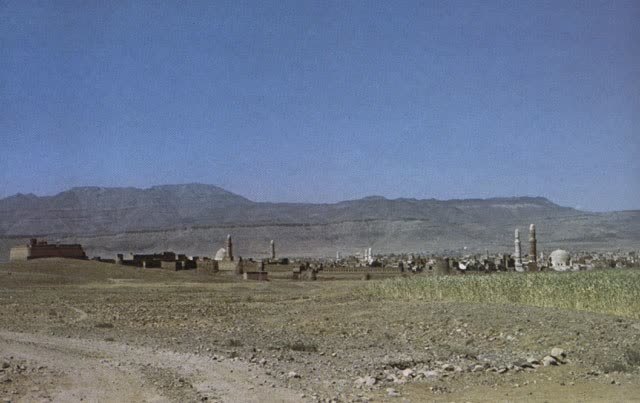 Share
Located on the site of an ancient Sabean fortification, the citadel stands at the crossroad of two major historical trading routes on a hillside to the southeast of Sana'a. Although it was largely rebuilt in the nineteenth century under the second Ottoman occupation of Yemen, the citadel has been reconstructed and expanded many times throughout history. Some sections today date to the period of Yu'firid rule over Sana'a in the late ninth century. The citadel consists of two walled enclosures that are connected by a covered passage. The higher enclosure is a clearly defined fortress flanked by two circular towers or nawbah, while the other more amorphous enclosure probably marked the boundary of the city's first settlement. The entrance to the citadel consists of a long passage that bends at the end and leads to Bab al-Sitran. This masonry gate to the south of the lower section is similarly constructed to the two nawbah. It has been suggested that they both date to the same pre-Islamic, Sabaean period.