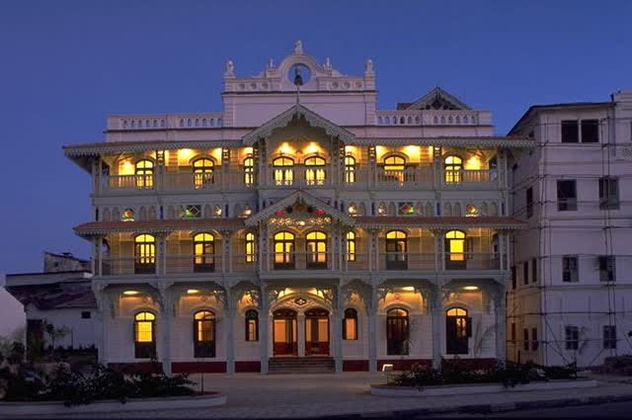 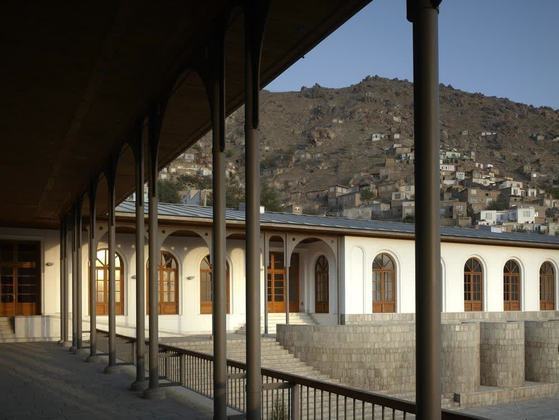 Share
This residential palace was built by Amir Abdur Rahman Khan (1880-1901) in the southeast corner of Bagh-e Babur. It was bequeathed to his third wife Bibi Halima after his death, and is now known as the Queen's Palace.

The main reception rooms of the palace are accessed from an open verandah running around three sides of a central courtyard, which afford fine views of the garden below. Adjoining the perimeter wall of the garden on two sides, the palace has two arched entrances to the north, one of which is designed for carriages. In the southern wing is a small brick-domed hammam, which retains its internal plaster decoration. The main structure was load-bearing mud brick; the pitched roof was supported on a timber structure that included the verandah.