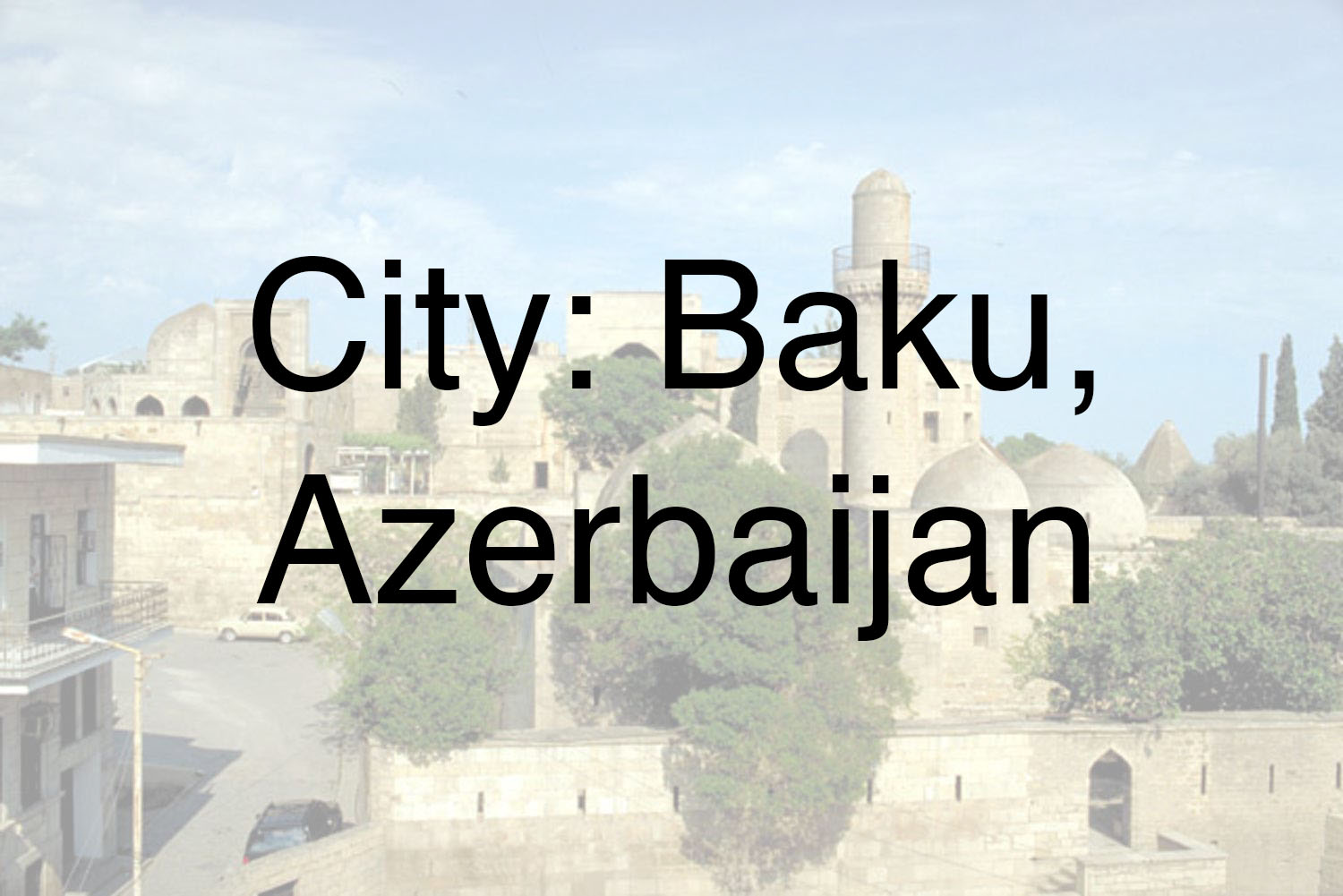 Baku, capital of the Azerbaijan Republic, is a large industrial, scientific, and cultural centre. Today the boundaries of Baku encompass a considerable part of the Apsheron (Absharan) peninsula. The territory of Baku is about 2,200 km2, it's population is about 2.5 million people. Historians give different explanations to the origin of the name Baku. Some suggest that the word comes from the Persian bad kooh (wind mountain) or badkube (wind-beaten). There also exists an idea that Baku received its name from the name of tribe Bakan, or Bagi which lived on the Apsheron peninsula between the twelfth and fifteenth centuries BC.
Baku was indicated as an important centre on the map of Ptolemei in the second century AD. There are unique archaeological treasures around the city, dating back approximately twelve thousand years. During excavations, a cultural layer dating back to the middle of the first millennium BC was found on the territory of Baku. The town was built up intensively under the Sasanids. But the Caspian Sea changed its level every 700 years, and the coastal part of the town was flooded many times. In the eleventh and twelfth centuries, Baku became a commercial centre of the Shirvan Shah's State. At that time, the City Walls, the Mohammed's Mosque (1079) and some other monuments were built.
In the twelfth to fifteenth centuries, with the development of Sufism, and especially, Hurufism, Baku became the cultural capital of the country. After an earthquake the capital of Shirvan Shahs was moved from Shemakha to Baku. It was then that the Shirvan Shahs Palace, the masterpiece of Azerbaijan architecture, numerous mosques, madrasas, caravanserais, hammams and many other monuments were built.
In the second half of the nineteenth century when Baku began capitalist development, the territory of Icheri Sheher became a place of intensive construction of apartment houses. Ancient buildings were destroyed and new houses with all modern utilities were built.
Sources: 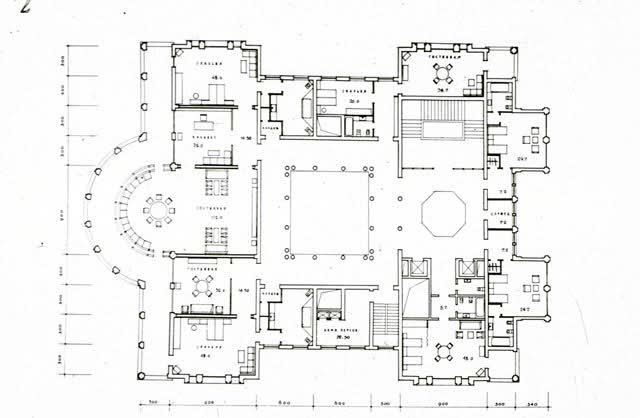 Share
Guesthouse built on the seashore; it is composed of six independent flats of various sizes as well as recreational facilities. The guesthouse is located in a two-storey structure, symmetrically planned along a longitudinal axis.