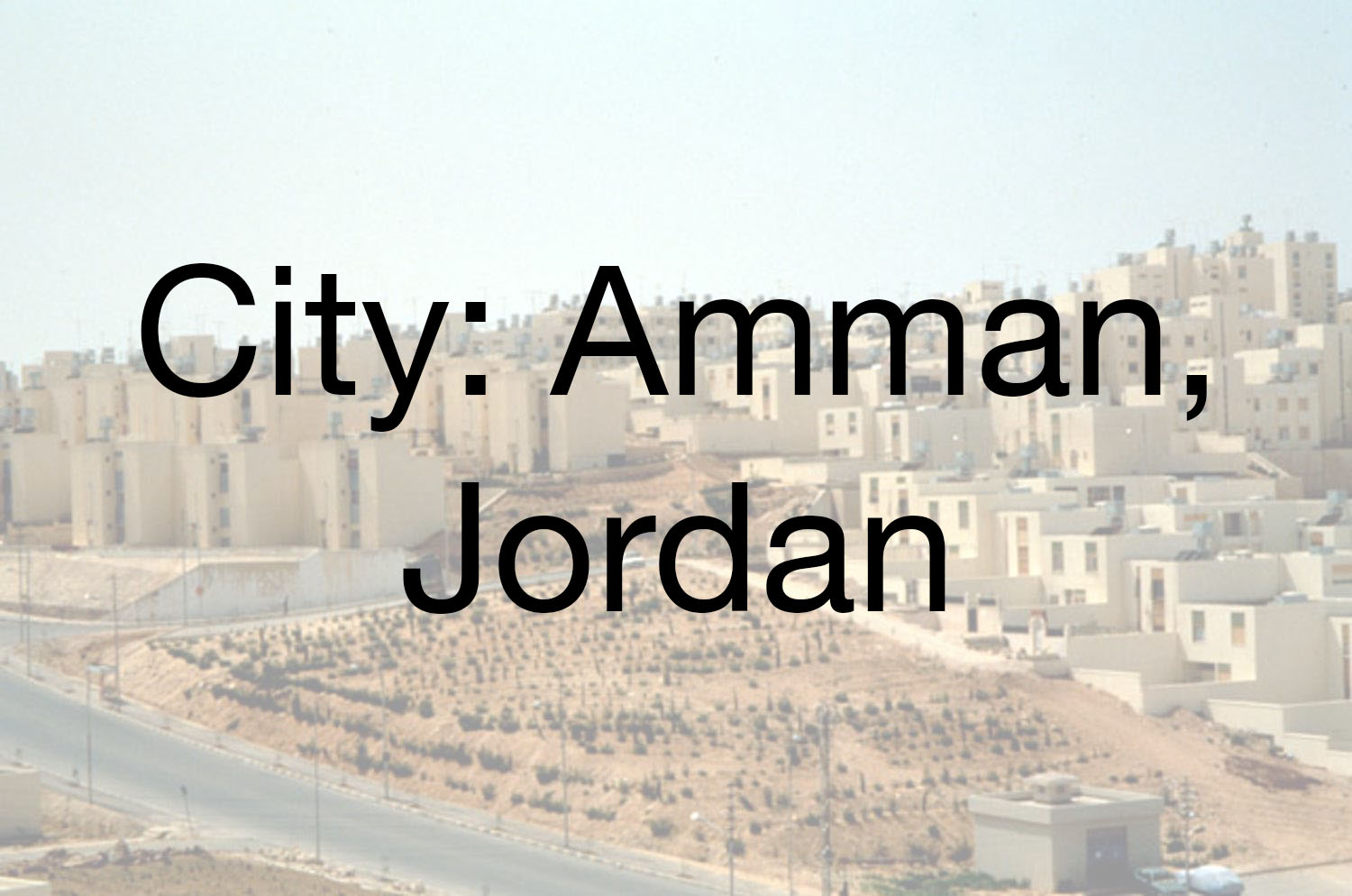 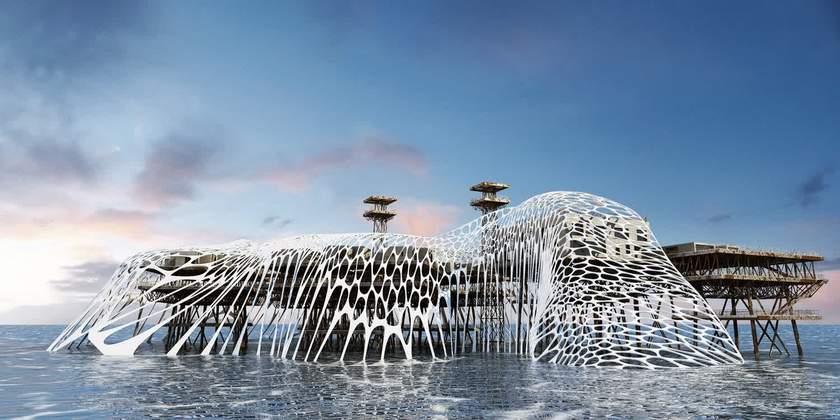 Membranous Sociofication is a design of a prison that is based on a theory of comprehensive social sustainability and environmental integration. It employs contemporary concepts of rehabilitation through community building.

The history of punishment has been directly related to the history of production systems. In slave economies it was necessary to force the condemned into slave labor. This developed into forms of corporeal punishment and torture in feudal systems that prioritized the body over the mind. Industrial societies used criminals as cheap labor in their factories and machines, while societies of the enlightenment believed in solitary religious confinement as the road to redemption. Contemporary society has now shifted towards rehabilitation through training and observation. However, the main obstacle that has consistently faced systems of incarceration is the institutionalization of crime. For the primary purpose of the incarceration system is transforming offenders into docile beings in order to control their behavior and actions. This is done by “… distributing individuals; fixing them in space; classifying them; extracting from them the maximum in time and forces; training their bodies; coding their continuous behavior; maintaining them in perfect visibility; forming around them an apparatus of observation, registration, and recording…”(Michel Foucault). This necessarily produces conflicted individuals that are torn between their previous habits and desires and the imposed system of control.
The complexity of the contemporary world with its economy, politics, societies, environment, technology and communication is only expected to increase in the future. Global culture and science is employing organic discourses that work with concepts of difference, change, flux and force to create systems that are responsive and flexible in an age where the static and the fixed have become redundant. Membranous Sociofication is a system that goes beyond confinement and rehabilitation; it works by restructuring the relationship between authority, community, production, and sustainability.
Membranous Sociofication rethinks the idea of the prison through the reconsideration of its main elements: confinement, surveillance, punishment, and rehabilitation. Crime is the result of a complex set of physical, environmental, cultural, mental, and temporal conditions that become the forming parameters of offenders.  In order to counter-affect these forces, a new set of effects should be devised that do not work on the inmates but rather with them. This means that there becomes a drastic shift in the hierarchal strategy of the system by integrating the prisoner with an environment that he can transform and that respond to his needs. Offenders commit crimes because of the need to have control over their lives and to effect change on their surroundings, but due to their dysfunctional and often violent conditions, they seem to lack the skills to behave otherwise. This project provides a changing and participatory environment that encourages systems of positive production as ways of practicing control and power not by the authority on the inmates but by the inmates on themselves and their lives.
This is achieved by creating a structure that moves away from the traditional rigidity and monumentality of prisons into a more dispersed and organic formation that allows for a spatial decentralization. It works by creating communities of skill among the inmates. These communities aim at establishing a sense of belonging through the enhancement of production. This is done through the establishment of four main skill zones: the industrial, the agricultural, the cultural, and construction and labor. These zones are located on separate platforms as open space work areas topped with residential neighborhood for the workers of the zone.
The prison is a multi-platform structure that employs principles of organic formation. It is like a colony of living matter that is integrated with its surrounding. It consists of three main structural systems that gradually evolve from the rigid to the flexible. The base level of platforms is a raw engineering structure of maximum safety and efficiency for off-shore construction. Above it rises a modern industrial type construction that houses the prison indoor spaces. This is built using economic steel and concrete systems of construction with roofs that are equipped with simple rain water collection systems. These spatial blocks allow for free movement in between them and above the platform deck to create semi-outdoor spaces for the different functional and recreational uses of the inmates. This is all covered with a steel membrane that functions as a replacement membrane for the rigid boundary wall of the prison. It transforms the concept of forced confinement to a softer containment that allows for the positive control of the environment and creates a sense of spacious sky which encloses the project. This membrane is a solar skin that can produce the necessary energy for the prison’s use using built-in photovoltaic cells. The membrane connects the prison to the surrounding eco-system and blends in with the natural setting as a living system that contains a community that is working, growing, connecting and building.
Source: Uraiqat Architects