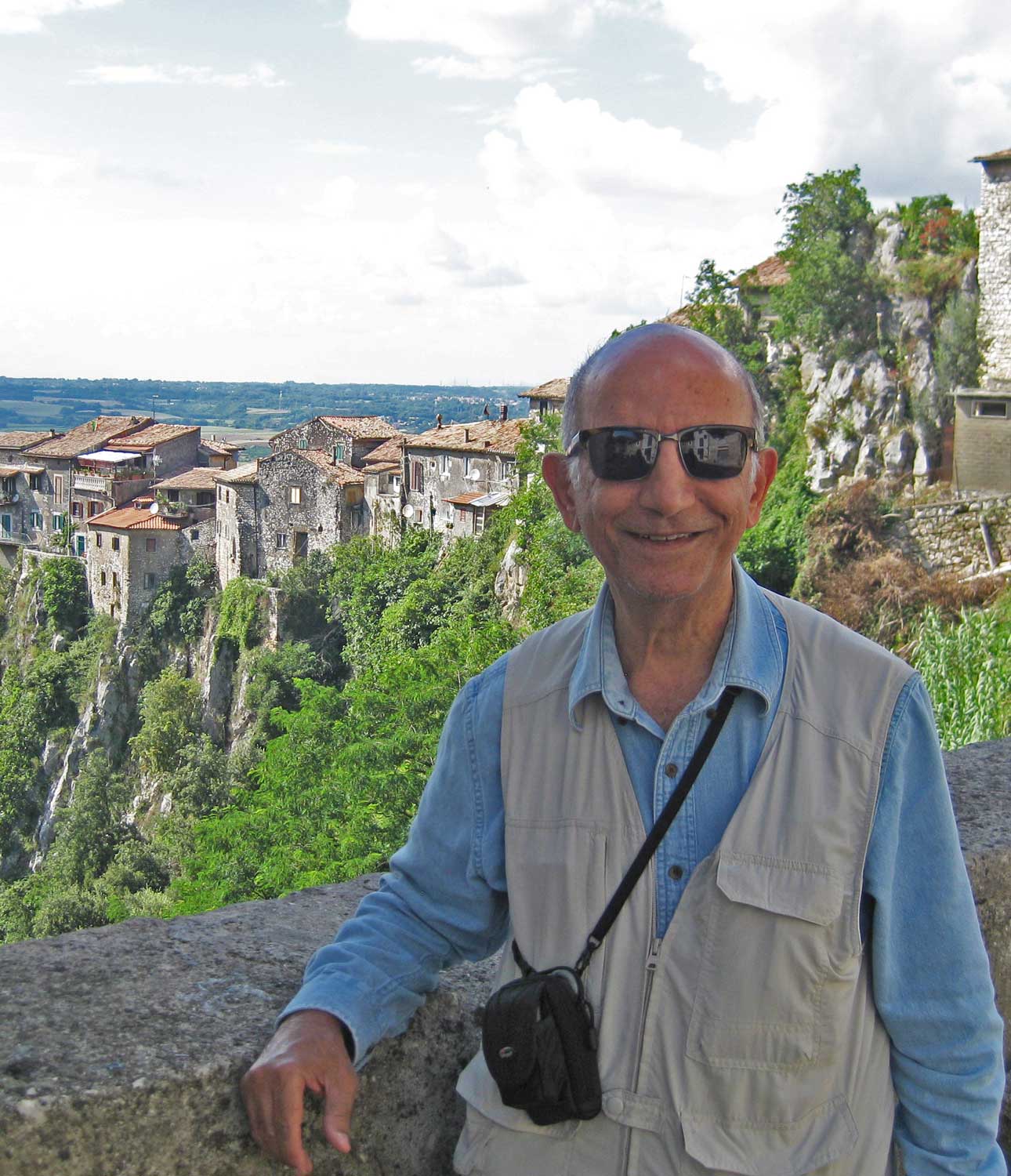 Besim S. Hakim is a prominent architect who describes his career as built on “three pillars of professional activity in teaching, research, and practice in architecture, and urban design/planning.”1 He has become a prominent, internationally recognized expert on traditional and vernacular settlements and architecture, an interest that stems from “a conviction that the more we understand the experience of varied cultures across space and time, the more we are able to develop a viable and comprehensive theory of architecture and urbanism.” He argues that such an understanding “is also a prerequisite for developing intelligent alternative solutions to problems in contemporary architectural and urban planning practice.”2

His current research investigates the system of rules and customary law that structure traditional architecture in the Cyclades Islands (Greece), Spain, Italy and Northern Nigeria. Considering the findings of these investigations alongside his earlier research in North Africa and the Middle East, provides insight into how quality is maintained in the built environment of multiple, disparate geographic and cultural contexts. Hakim contends that the conclusions derived from research into vernacular architecture are applicable to contemporary urban planning, architecture, and design, “particularly in the areas of management, decision-making structures and code formulations for town planning purposes.  The ultimate goal is the creation of the necessary legislative and technical mechanisms to ensure the achievement of high quality in the built environment of contemporary towns and suburbs, as well as the revitalization of historic and heritage districts.”3

Hakim has applied these lessons to his own professional practice to his work on urban planning projects in Canada, the Middle East, and the United States.

His research on the role of culture in the built environment, urban design and planning, and architecture have been published in many articles, reports, and books, including Mediterranean Urbanism: Historic Urban/Building Rules and Processes, published by Springer in 2014, and Arabic-Islamic Cities: Building and Planning Principles, published by Kegan Paul International in 1986, and recipient of a Citation for Research from Progressive Architecture in 1987.  A Japanese translation was published in 1990, a Farsi translation in 2002, and an Arabic translation in 2015. In 2009 Emergent City Press published a revised version of Sidi Bou Sa'id, Tunisia: Structure and Form of a Mediterranean Village.  This unique book was originally published in 1978. Most recently he published an English translation of Rules for Compact Urbanism: Ibn al-Rami's 14th Century Treatise (2017). 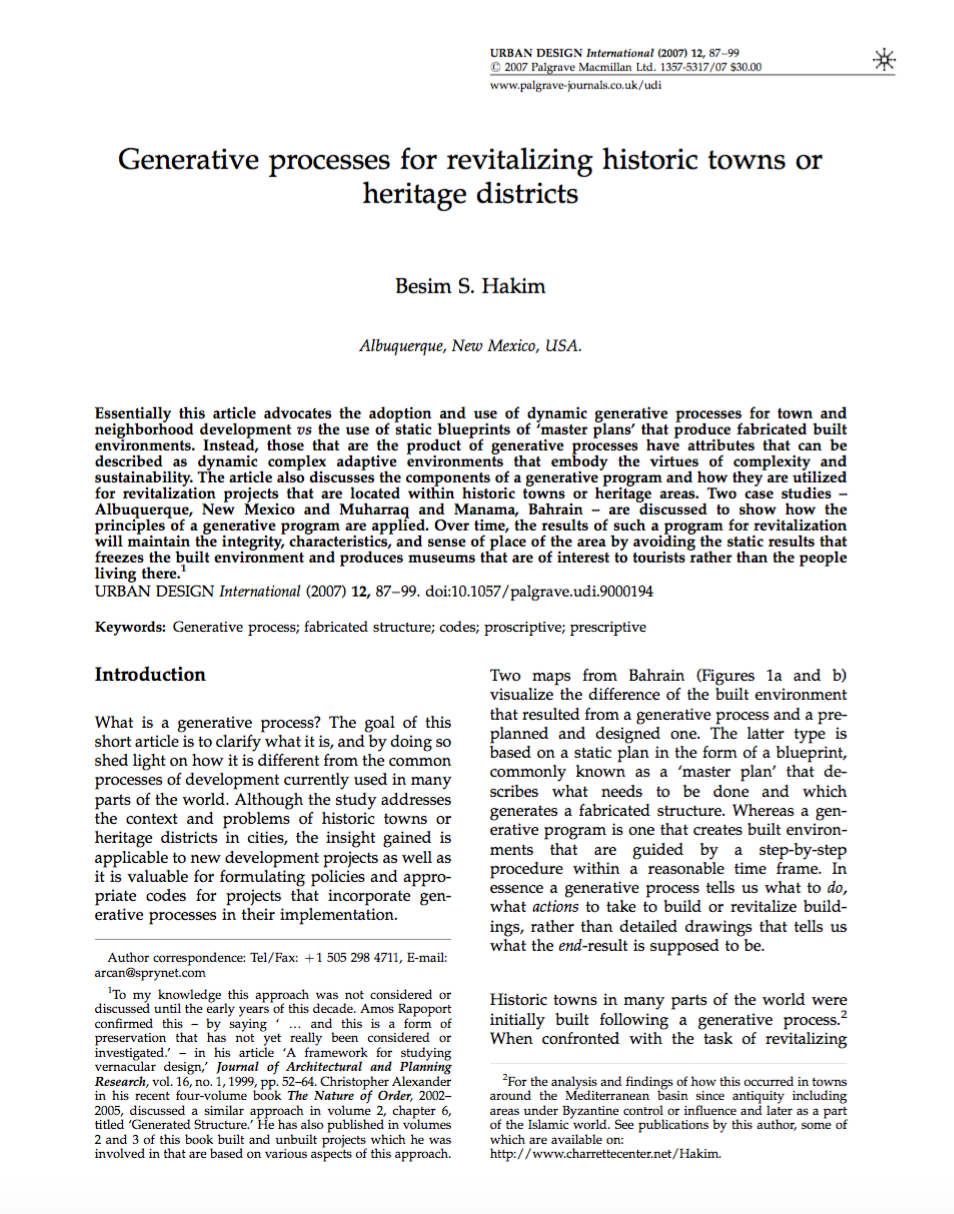