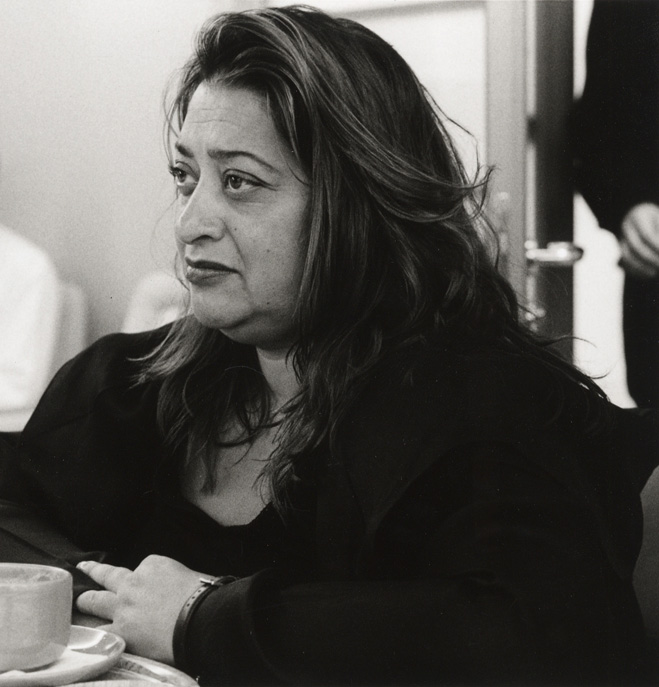 Dame Zaha Hadid is a London-based architect who consistently pushes the boundaries of architecture and urban design. Her work experiments with spatial quality, extending and intensifying existing landscapes in the pursuit of a visionary aesthetic that encompasses all fields of design, ranging from urban scale through to products, interiors and furniture.

Zaha Hadid, the founder of Zaha Hadid Architects, was awarded the Pritzker Architecture Prize in 2004 and is internationally known for both her theoretical and academic work. Each of her dynamic and innovative projects builds on over thirty years of revolutionary exploration and research in the interrelated fields of urbanism, architecture and design. Hadid’s interest lies in the rigorous interface between architecture, landscape and geology as her practice integrates natural topography and human-made systems, leading to experimentation with cutting edge technologies.  Such a process often results in unexpected and dynamic architectural forms.

Hadid studied architecture at the Architectural Association from 1972 and was awarded the Diploma Prize in 1977. She became a partner of the Office for Metropolitan Architecture, taught at the AA with OMA collaborators Rem Koolhaas and Elia Zenghelis, and later led her own studio at the AA until 1987. Zaha Hadid’s work of the past 30 years was the subject of critically-acclaimed retrospective exhibitions at New York’s Solomon R. Guggenheim Museum in 2006, London’s Design Museum in 2007 and the Palazzo della Ragione, Padua, Italy in 2009. 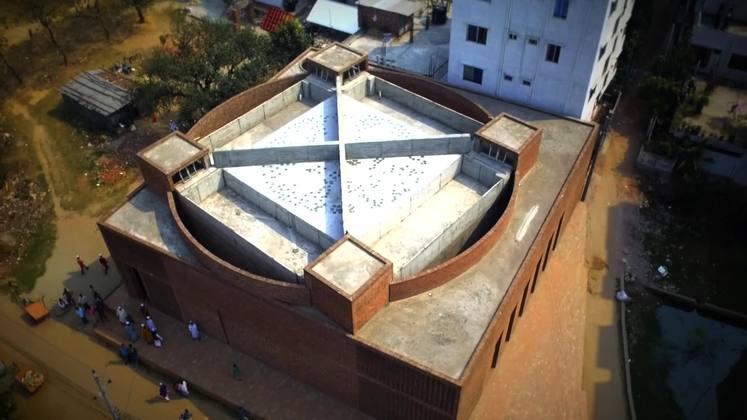 A film featuring the winning projects, architects and Master Jury of the 2016 Aga Khan Award for Architecture. The Award recipients for the 13th cycle (2014-2016) are: