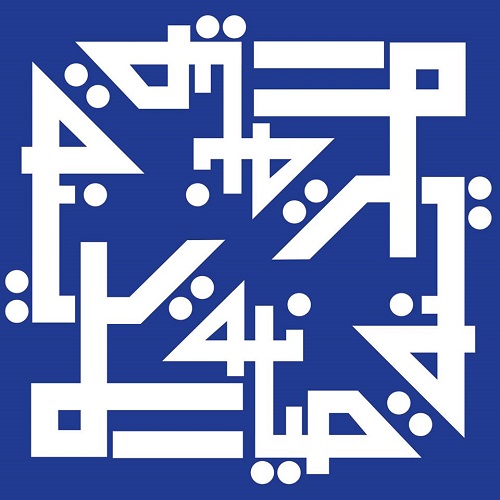 Established in 1967 by Hassib Ben Ammar for the preservation of the medina of Tunis, Tunisia. 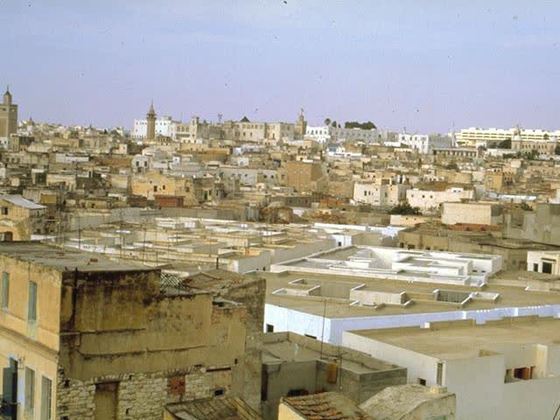 Share
Recipient of the Aga Khan Award for Architecture in 1995.
The Hafsia Quarter is located in the eastern part of the old Medina of Tunis. Once a wealthy district, by the early 1960's it had deteriorated badly. In 1967, the Association de Sauvegarde de la Médina was established to study and protect the urban fabric of the old city of Tunis, and improve the living conditions of its inhabitants. The first phase of the reconstruction of Hafsia, completed in 1977, received the Aga Khan Award for Architecture in 1983. The current phase is the continuation of this work, and builds upon the earlier experience. It includes the upgrading of the existing water services and main utilities, and the rebuilding of roads and access routes, as well as the reconstruction of housing, shops, offices, and public facilities. In addition to the rehabilitation of existing dwellings, 400 new housing units have been constructed. These units adopt the traditional model of two-storey blocks arranged around an internal courtyard. The architectural vocabulary employs traditional elements such as mashrabiyya, partially covered streets, and accentuated corner details. This simplicity of expression not only relates to the historic context, but adds unity to the development, and responds to budgetary constraints. In dealing with such issues as appropriate institutional development, needed legislative changes, and effective financial implementation, the jury found the collaboration and inter-disciplinary co-ordination expended on Hafsia II to be exemplary. The experience gained and the solutions that evolved are relevant to all the varied problems faced by those who wish to save the historic old cities in today's Islamic world.