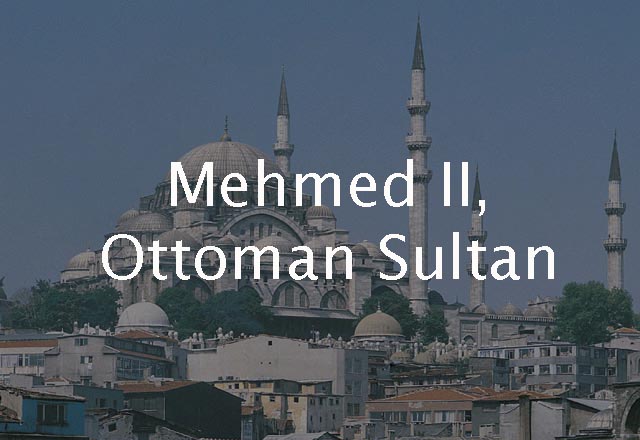 Mehmed II, known as Fatih (Conqueror) was the Ottoman sultan responsible for successfully conquering Constantinople, and thus extinguishing the Byzantine Empire. During the latter part of his two reigns, the Ottoman Empire stretched unobstructed from the Danube to the Euphrates and began to take its classical form. Mehmed II thus occupies a place of special importance in Ottoman history.
Sources: 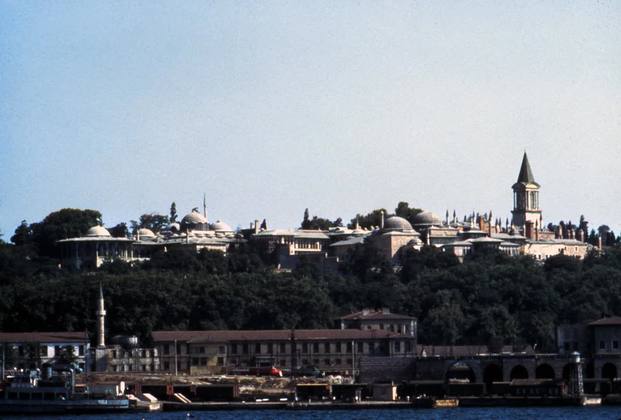