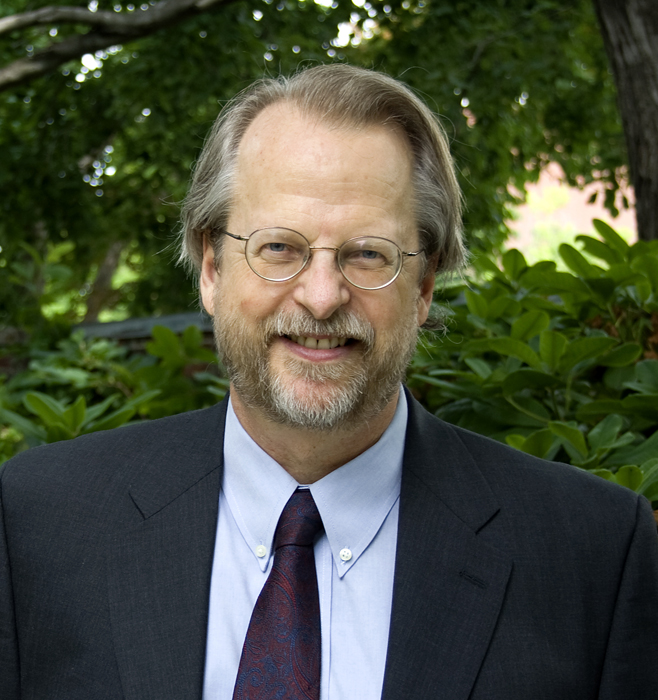 James L. Wescoat, Jr. is the Aga Khan Professor at the Massachusetts Institute of Technology. He earned his Bachelor of Landscape Architecture degree from Louisiana State University and practiced landscape architecture in the U.S. and Middle East before returning to graduate study in geography at the University of Chicago with an emphasis on water resources.   He taught courses on landscape research, geographic theory, and water resources at the University of Chicago and University of Colorado at Boulder, where he was a member of centers for South Asian, Middle Eastern, and Public Policy studies.

His research has concentrated on water systems in South Asia and the US from the site to river basin scales. For the greater part of his career, Professor Wescoat has focused on small-scale historical waterworks of Mughal gardens and cities in India and Pakistan. He led the Smithsonian Institution's project titled, "Garden, City, and Empire: The Historical Geography of Mughal Lahore," which resulted in a co-edited volume onMughal Gardens: Sources, Places, Representations, Prospects , and The Mughal Garden: Interpretation, Conservation, and Implications with colleagues from the University of Engineering and Technology-Lahore. These and related books have won awards from the Government of Pakistan and Punjab Government.   The overall Mughal Gardens Project won an American Society of Landscape Architects national research merit award, as did a project on The Moonlight Garden: New Discoveries at the Taj led by Elizabeth Moynihan.   This work has been generously supported by fellowships from Dumbarton Oaks, the Freer and Sackler Galleries of Asian Art, and the American Academy in Rome.

Professor Wescoat has conducted water policy research in the Colorado, Indus, Ganges, and Great Lakes basins, including the history of multilateral water agreements.   He led a USEPA-funded study of potential climate impacts in the Indus River Basin in Pakistan with the Water and Power Development Authority (WAPDA).    More recently, he led an NSF-funded project on "Water and Poverty in Colorado." He is currently conducting comparative research on international water problems.   In 2003, he published Water for Life: Water Management and Environmental Policy with geographer Gilbert F. White (Cambridge University Press); and in 2007 he co-edited Political Economies of Landscape Change: Places of Integrative Power (Springer Publishing) for LAF Landscape Futures Initiative. 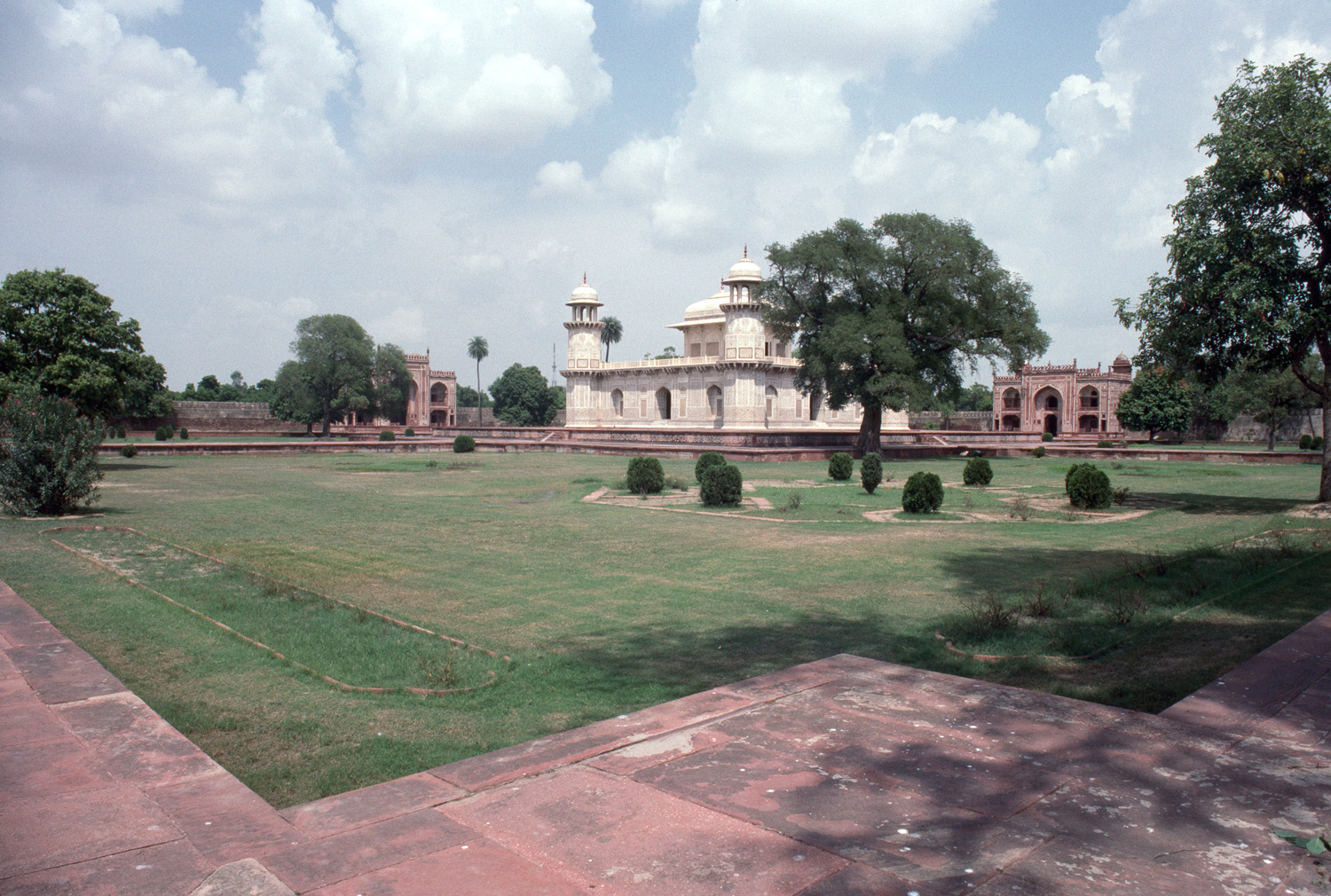