Share
Cameron Rashti is an architect and project manager with extensive project experience on major projects in North America, Europe and the Middle East. He is a graduate of Dartmouth College, holds professional architectural degrees from Pratt Institute and Columbia University, and is a registered architect in the USA and the UK. He joined the Geneva-based Historic Cities Programme within the Aga Khan Trust for Culture in 1994 as Deputy Director, following his association as Vice President of Perkins and Will International managing projects in Canary Wharf and other sites in London and Europe. Within HCP, he was (among other tasks) responsible for the implementation of the Azhar Park project. 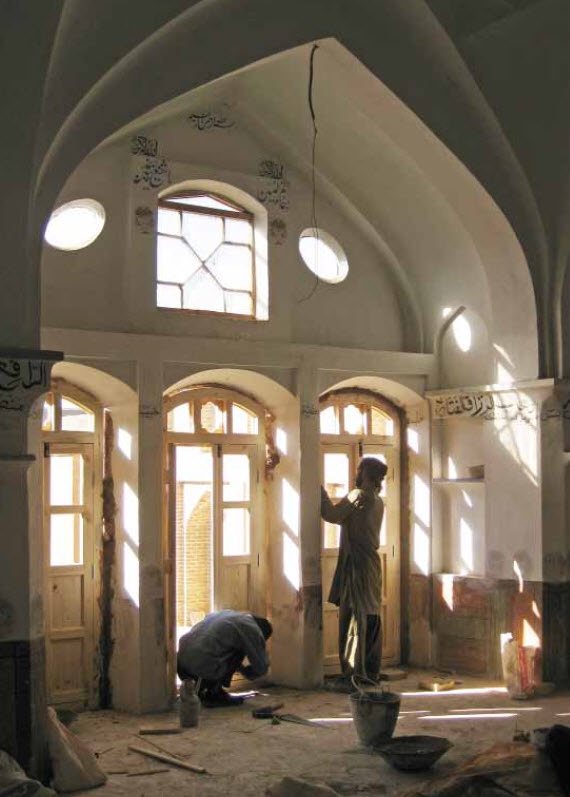 At the crossroads of the ancient world between the Steppe of Central Asia and the Indian subcontinent, Afghanistan has been at the centre of a network of cultural exchange and influence propagated by successive civilizations and empires for over four thousand years.

As Afghanistan recovers from decades of destruction, this book celebrates many of the Aga Khan Trust for Culture’s projects to restore monuments and other sites to their former glory. For decades, the Aga Khan Trust for Culture has been working to revitalize the social, cultural, and economic strength of communities in the Muslim world through its Historic Cities Programme. This book documents more than 100 such efforts that have been carried out in Afghanistan since 2002. Each project is illustrated with specially commissioned photographs and detailed descriptions. A powerful testament to the Trust's commitment to Islamic culture, this book documents the organisation’s ongoing work to celebrate, restore, and maintain Afghanistan’s cultural presence in the modern world.

Preface by His Highness the Aga Khan;

Architecture as a Key to Identity by President Ashraf Ghani;