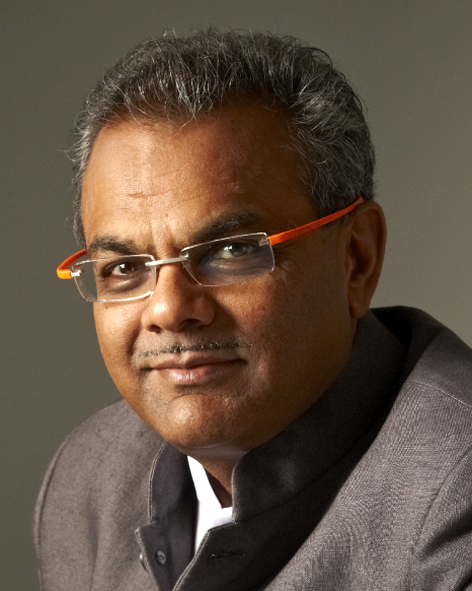 Member of the Steering Committee

Hanif Kara is a practicing structural engineer and Professor in Practice of Architectural Technology at Harvard University’s Graduate School of Design. He is co-founder of AKT II London, where his design-led approach and interest in innovative forms, sustainable construction and complex analysis methods have allowed him to work on many pioneering projects. Under his design leadership, the practice has won over 300 design awards including the RIBA Stirling Prize for Peckham Library in 2000, and for Sainsbury Laboratory in 2012, as well as the RIBA Lubetkin Prize for the UK Pavilion at the Shanghai Expo 2010.

Professor Kara’s career extends beyond structural engineering disciplines. In 2011 he became the first engineer to serve as a judge for the annual RIBA Stirling Prize. He is a member of the board of trustees of the Architecture Foundation in London, and currently serves on a number of infrastructure design panels for the design council CABE (Commission for Architecture and the Built Environment). From 2008 to 2011 he served as a commissioner for CABE, and as one of 15 members of the Design for London Advisory Group to the Mayor of London (2007- 2008). Professor Kara was awarded an Honorary Fellowship of the Royal Institute of British Architects in 2007. In 2014, he was appointed a Fellow of the Royal Academy of Engineering. 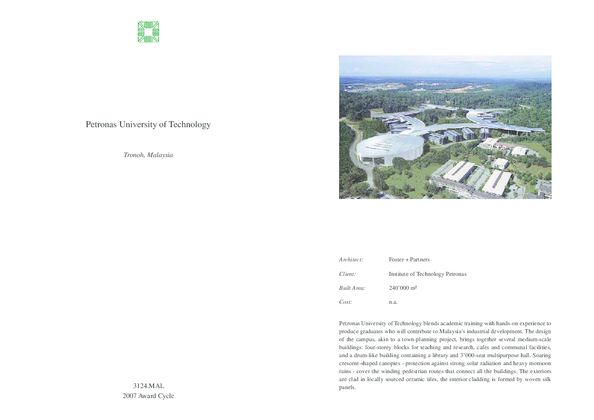