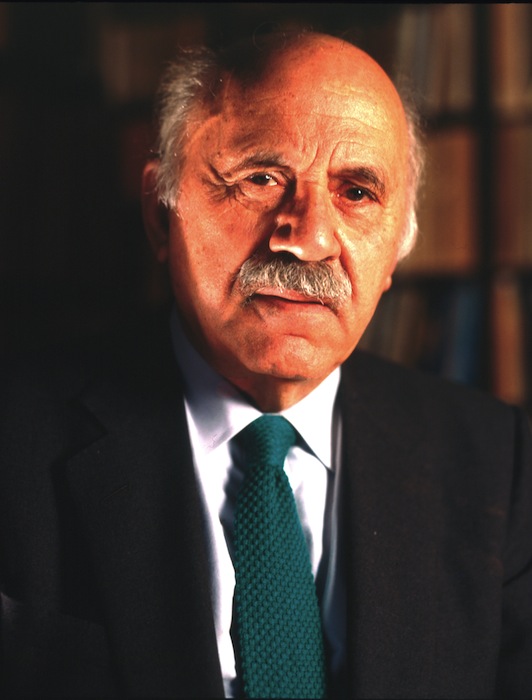 Mohamed Saleh Makiya (1914-2015) was born in Baghdad and educated in England, receiving his BArch at Liverpool School of Architecture and a diploma in civic planning from Liverpool University in 1941 and 1942, respectively.  He completed his studies at Kings College, Cambridge, earning his PhD in 1946.  He returned to Baghdad that same year and established Makiya Associates, an architectural and planning consultancy practice.  During the 1950s he designed houses and commercial buildings and became increasingly aware of the heritage of Iraqi architecture.  Dr. Makiya was one of the original founders of the Department of Architecture at the College of Engineering, Baghdad University, in 1959.  He remained head of the department until 1968.  During subsequent years, Makiya Associates offices were established in Bahrain, Oman, London, Kuwait, Doha, Abu Dhabi, and Dubai.

The works and ideas of Mohamed Makiya and his firm have been investigated in numerous books and articles, and examined and explored in conferences and exhibitions, including an international conference on Baghdad architectural heritage held in early 2013 at the University of Baghdad.  The conference was part of the events of “Baghdad, Arab Capital of Culture for the Year 2013”, sponsored through a partnership between the University of Baghdad, Ifpo (the French Institute of the Near East), and the UNESCO Office for Iraq.

Makiya’s contributions to the fields of architecture and urbanism and, in particular, his sophisticated incorporation of traditional forms into modern architecture, cannot be overstated.  His work embodies ideas of urban conservation, regionalism in form, and continuity of architectural heritage; ideas which continue to younger generations of architects throughout the Middle East. 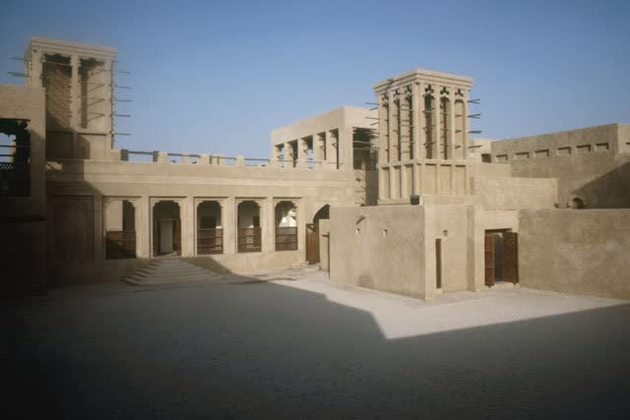 Share
Restoration and reconstruction of an abandoned and dilapidated two-storey courtyard house. Most of the rooms open onto the courtyard and are shaded by verandahs. The façades are punctuated by niches and recesses, and four wind towers which help in ventilating the house. The structure is built of local coral stone. The restoration work included the salvaging of reinforced raft foundations, floors and structural frames. Walls are rendered externally and internally with a hand applied soft faroosh plaster, made of sand, lime, and minimal cement.