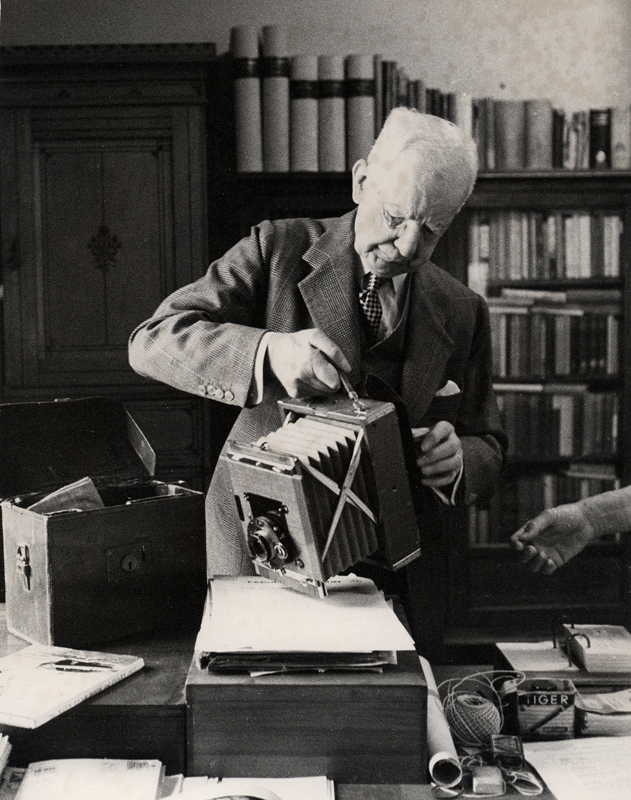 Keppel Archibald Cameron Creswell may justly be designated the founder of the study of early Islamic architecture. Born in 1879, he applied in 1914 to join the Archaeological Survey of India, but with the outbreak of the First World War was posted to Egypt, where he was to spend most of his life. Appointed in 1919 as Inspector of Monuments in Palestine, he was able to travel from the Euphrates to the Egyptian frontier, surveying and photographing Islamic monuments in unprecedented detail. Over the course of some 50 years he travelled extensively in Iraq, Anatolia, Syria, Palestine, Jordan and Egypt, producing more than 70 separate publications.

Returning to Egypt, first under the patronage of King Fuad I, and then as Professor of Islamic Art and Archaeology at the University of Cairo (1934-51), he set about the immense project of writing and publishing Early Muslim Architecture, combining it with an equally thorough survey of the early Islamic buildings of Egypt, which became The Muslim Architecture of Egypt. The first project was completed in two volumes, published in 1932 and 1940, the second in two volumes published in 1952 and 1959, and a new two-part edition of the first volume of Early Muslim Architecture was produced in 1969. All were published by Oxford University Press. In addition, Creswell compiled A Short Account of Early Muslim Architecture, which was produced in a paperback edition by Penguin in 1958. On his death in 1974 his collection of negatives was bequeathed to the Ashmolean Museum. 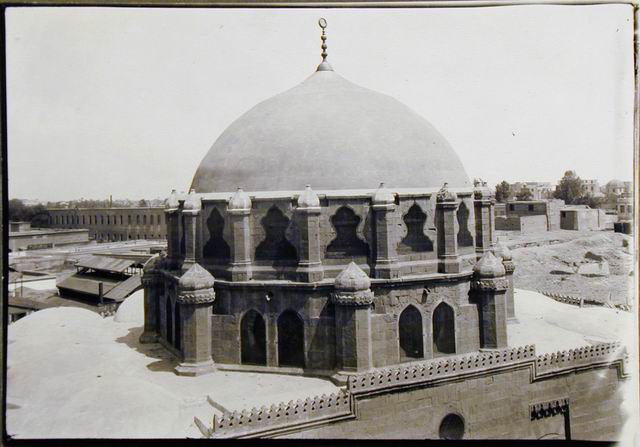